We focus on personalised customer service
and the highest quality products.

Western Sydney Shutters was formed in 2016. The company may be new, but
industry experts with more than a decade of experience are behind its operations. 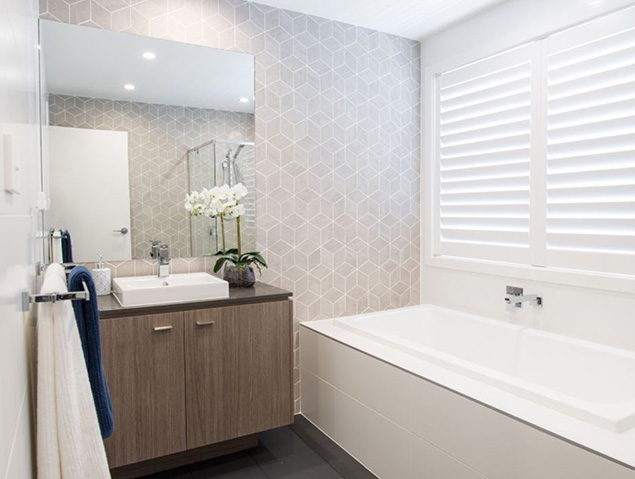 Colby Campbell, the mastermind behind Western Sydney Shutters, has 15+ years of experience in the industry. He first started with timber by helping make doors and windows when he was about 15 years old.

After about nine years, Colby opted to find a commercial venture for himself. As such, Western Sydney Shutters was born.

Colby realised the need for better shutters, and in particular plantation shutters. Plantation shutters have large slats, which denote that there are fewer slats for every shutter. When fully opened, they let in the maximum airflow and light possible. It is why plantation shutters are preferred by those who want to keep their homes cool.

There was also a high demand for more efficient screen doors and blinds in Australia. After some research, he noticed that there was a huge gap when it comes to the quality of the shutters on the market.

He used his knowledge and expertise in selecting the right materials for shutters. Many companies would simply focus on PVC shutters. It was one of the things that inspired him to make a difference. While the other materials were great, he chose another direction: timber instead of other composite materials.

In his experience, the materials, specifically PVCs, are commonly used. Homeowners and businesses would often go for polyvinyl chloride (PVC) as their material of choice. It is known for being resistant to heat and moisture. However, after just a few years, the PVC shutters would start sagging. 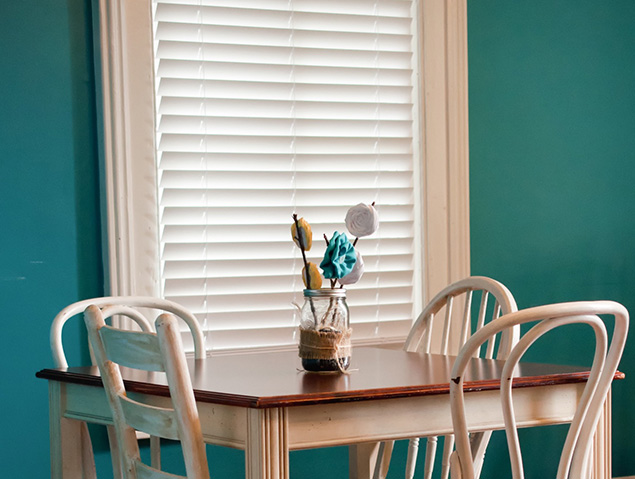 Western Sydney Shutters uses timber as the primary material for our shutters due to: 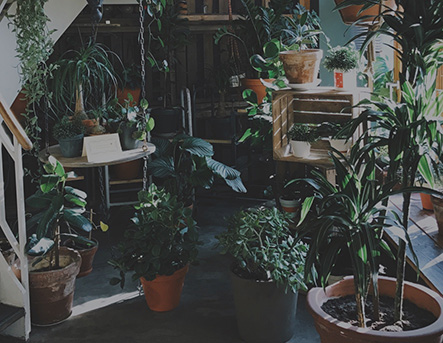 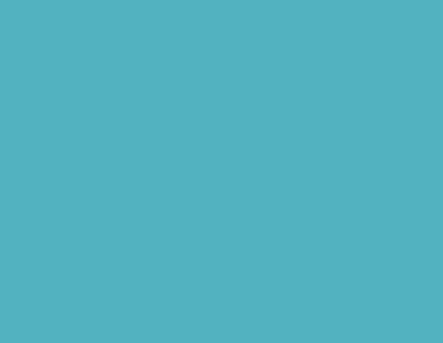 Deal direct with the owners 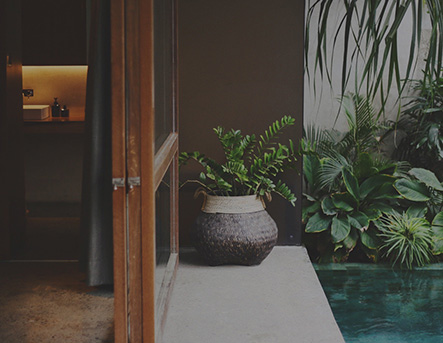 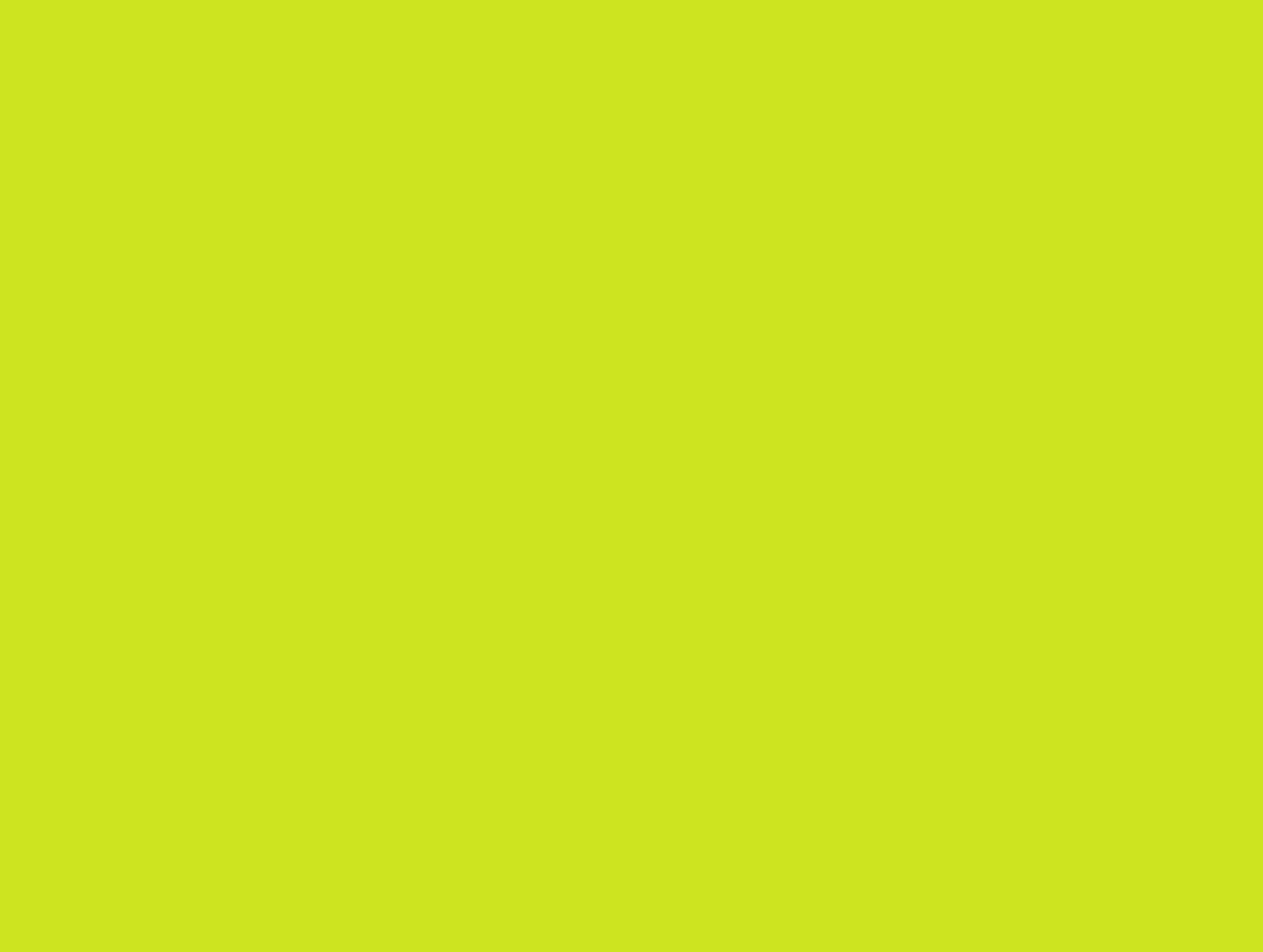 Timber shutters are an excellent window treatment to enhance room insulation. Therefore, you can count on them to keep your home cool during the hot summer months while it stays warm during the winter season. Additionally, timber finish is splash resistant, so you can use them in bathroom or laundry windows.

Western Sydney Shutters are experts in timber. Our supplier specialises in timber, which is our preferred material for our shutters.